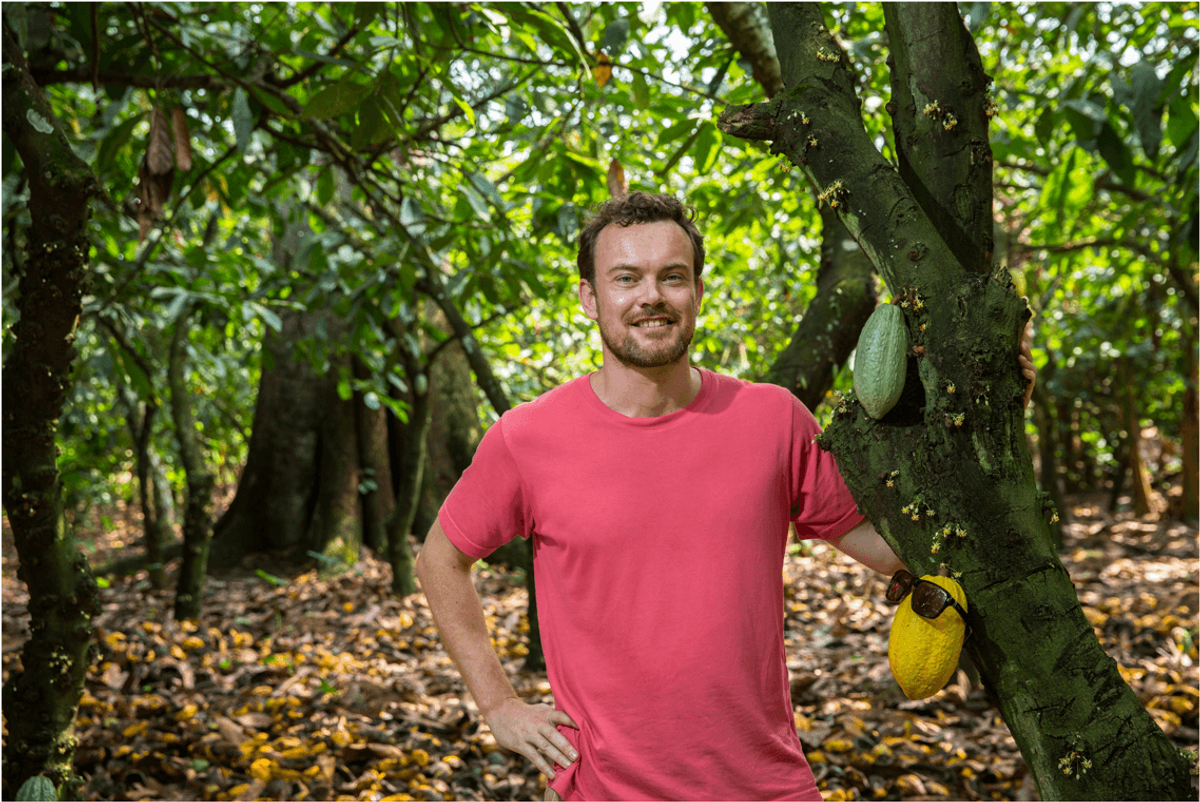 Andrew Hunt, co-founder of Aduna, spent his early career working in the ad industry, successfully creating and launching brands for big companies that he didn’t truly believe in. A positive spirit at heart, he somehow found himself suffering from clinical depression. Thankfully for him, a random phone call from a family friend offered him the opportunity to up-sticks and volunteer in The Gambia, where he would work with small-scale growers of fruits and vegetables.

Instead of staying for the intended six weeks, he stayed for almost four years, and became rejuvenated and inspired by the vibrancy of Africa, and by the potential of business to make a positive impact on the lives of rural smallholder farmers. This is what he decided to spend the rest of his life doing (continued below). 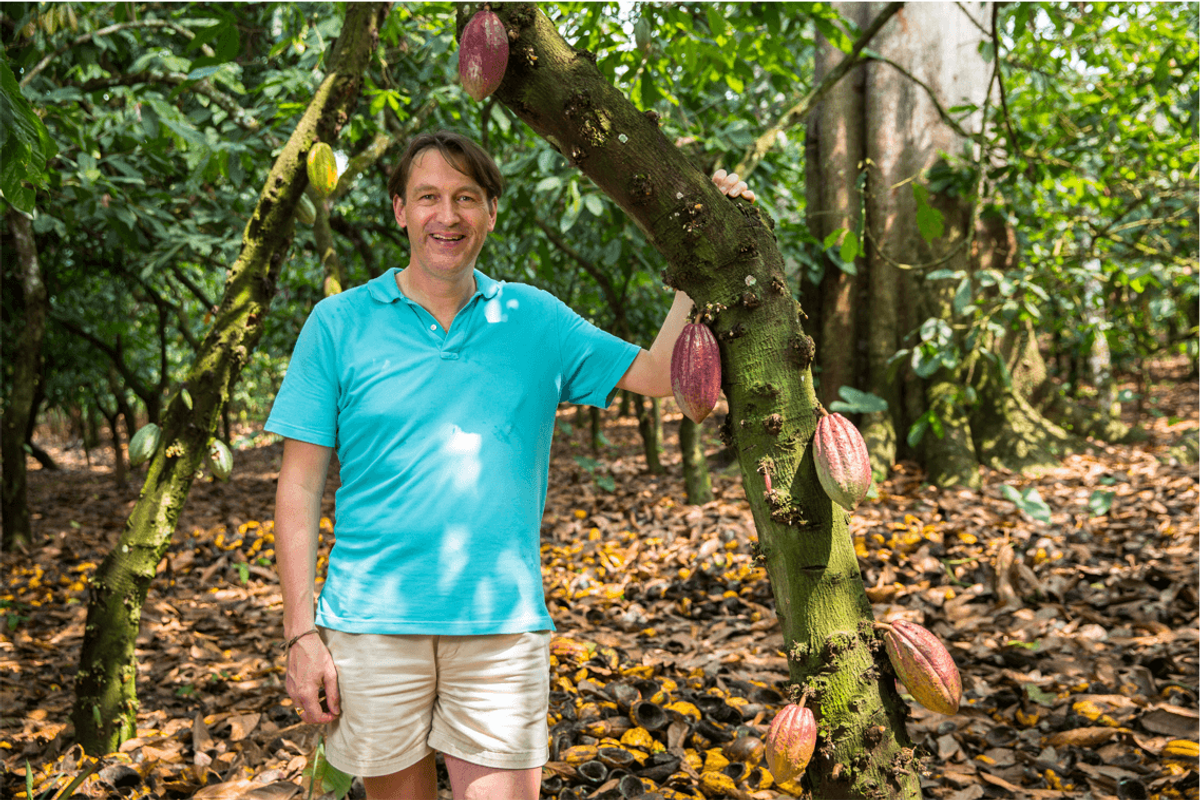 Nick Salter, Aduna’s co-founder, had also spent his career working for large, multinational companies and shared Andrew’s passion for Africa, a continent that he had at one time travelled the entire length. On a business trip to Senegal he first tasted a drink made from the baobab fruit and, convinced of its untapped potential, decided that this was where his future lay.

Fast forward a few years and Nick was researching the market for this as-yet unknown fruit. He had heard about Andrew as someone who was also working on the idea and got in touch. The two future co-founders started brainstorming about how they could transform this obscure product into a globally-recognised superfruit that could provide a sustainable income to an estimated 10 million rural households.

After a few months of generating ideas, they realised that the opportunity was even greater than first thought. More than 25% of the world’s botanical species originate from Africa yet less than 1% find their way onto the shelves of health and beauty retailers.

What if there was a brand which could bring the benefits of these unique and remarkable natural products to consumers at the same time as making a direct contribution to the millions of small-scale producers who cultivate them? A brand which could express the positivity and vibrancy of Africa, for so long obscured from consumers by the world’s clichéd coverage of the continent.